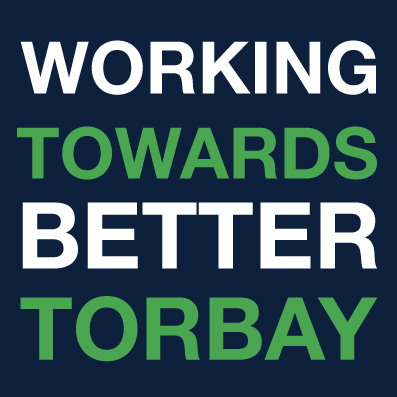 Promises are only as strong as the person who gives them …

Broken Promises; This is a difficult subject to cover but one I am afraid that needs to be addressed. Promise breaking doesn’t make for a better Torbay.

I for one am tired of promises by politicians, many times made on the ground swell of public opinion at an election, being made and then broken. It feels like us being treated like puppets on a string!

Times can change and therefore what may have been right at one time could possibly change, but only if acknowledged and explained to the people who voted to see their views and opinions.

As I have looked back at the current mayor’s pledges in 2011 election brochure I have wondered just how many have been broken. I count 7 definitely broken with an extra 8 that people could argue as broken on top. Only sure of 5 kept down (with one of these 5 having a massive negative effect on the Bay).

But what troubles me further is the opening line in the new flyer for this election which reads: ‘I am proud to have delivered on my previous election promises’. Do we just forget or not know.

The top one was to scrap the mayoral system by now made on the ground swell of anti resident opinion over Nick Bye. Obviously hasn’t happened and in recent hustings of mayoral candidates he says because of Labour wasn’t possible until 3rd term – something known last time by parties and therefore an impossible promise to keep yet made to get the anti Bye vote?

We will post some and you be the judge.

We need to trust the people we elect. We need to know they will consult if times change. THAT makes for a BETTER TORBAY 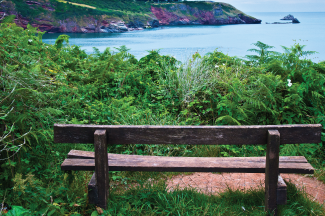 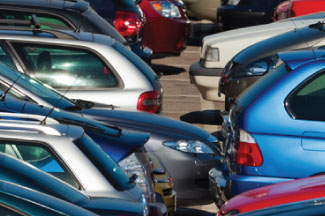 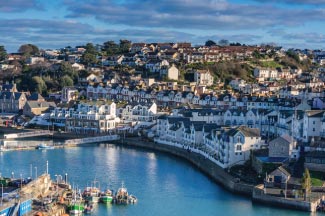 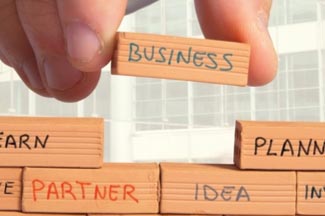 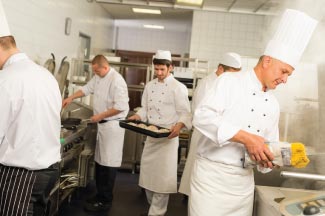 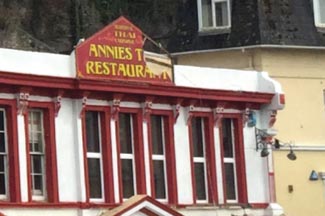 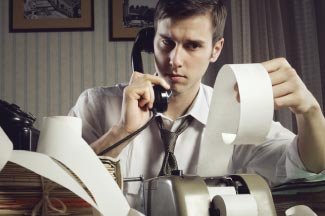 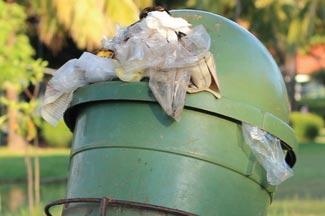